Submitted by Michael Ide via Valuewalk.com,

Speaking at Russell Napier’s Library of Mistakes in Edinburgh earlier this month, Jim Grant of Grant’s Interest Rate Observer asked what financial mistakes we’re making today that future generations will regard as the most ridiculous. 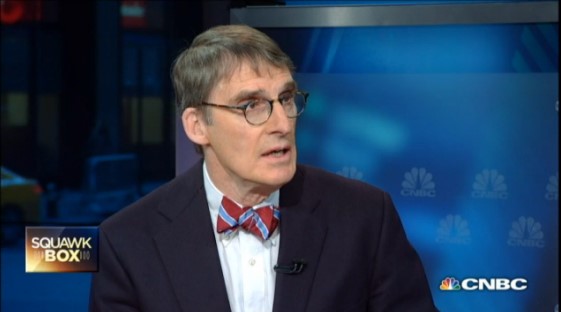 “I am going to put discretionary monetary rule by former college professors at the head of the list of errors over which our descendants will roll their eyes. Deflation-phobia and inflation-philia come next, followed by a general willful ignorance of financial history,”

…though the speech itself delves into the debate surrounding the UK’s decision to resume the gold standard.

Keynes, Churchill debated the gold standard in the 1920s

While the UK didn’t officially leave the gold standard during WWI, it stopped exchanging pounds sterling for gold, which amounts to the same thing. 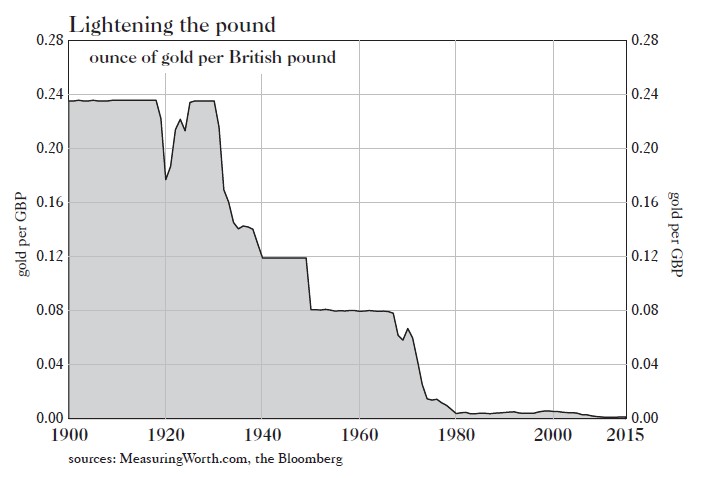 Jim Grant recounts one of Churchill’s retorts (new to me) to opponents who worried that the gold standard would shackle the pound to the US dollar: “I will tell you what it will shackle us to. It will shackle us to reality.” You can imagine Grant delivering a similar line when explaining his views on the price mechanism and money as a unit of measure.

But the pre-war rate was too high, and in 1931 the Bank of England refused to export gold. The difference is that while this is often seen as proof that the gold standard no longer works, Jim Grant argues that the problem lies not with the gold standard but with the details of its implementation.

So even though Keynes didn’t get his way in 1925, Jim Grant argues that mistakes in the gold exchange system allowed Keynes ideas to win the longer debate, leaving us with the monetary system that we currently have – and which Jim Grant quite vocally opposes. 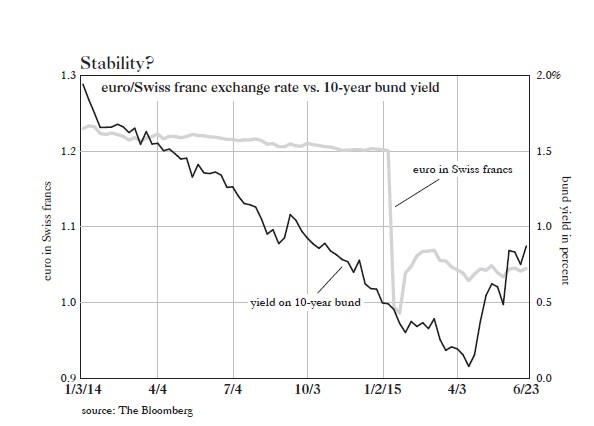 He has no faith in what he often calls the ‘PhD standard’ and hopes that a revised study of financial history will convince people to go back to the gold standard.

Last month The Cobden Centre organised the Future of Artificial Intelligence roundtable discussions in the European Parliament. We had the IMF, United Nations, OECD,…