There once was a time (at least in banished Austrian economic circles) when low market interest rates signaled to entrepreneurs a positive environment in which to make investments in order to grow or create new product. That indicator has long since been broken as central banks muddy the waters and arbitrarily move interest rates wherever they feel ‘optimal’, including corporate bond rates.

The textbook intent of NIRP and ZIRP is to incentivize the banks to make loans and increase credit demand by making rates more attractive; however the central banks have not been able to do that, and the central planners now don’t know what to do (aside from the inevitable helicopter money path of course) in a debt-saturated world.

As evidence that the mechanism the central banks rely on to stimulate the economy is broken, we turn to a recent survey done by Intrum Justitia AB, which looked at whether or not negative interest rates were changing the minds of Europe’s companies on investment decisions (CapEx) – the answer is a resounding no. 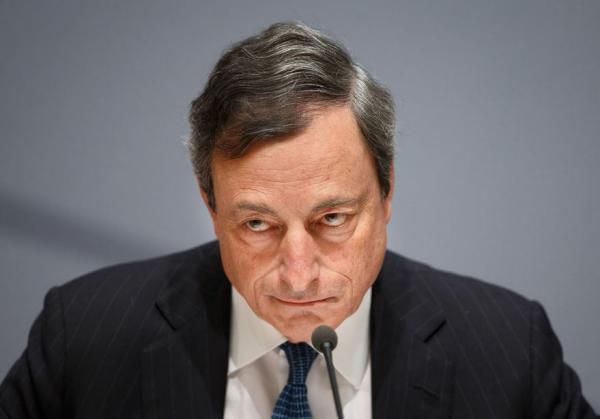 84 percent of the 9,440 companies surveyed in 2016 said that low rates haven’t affected their willingness to invest, up from 73 percent just last year. In other words, not only are artificially low rates not spurring businesses to invest earlier than originally planned, companies aren’t even considering it anymore.

Intrum CEO Mikael Ericson said “Evidently, the strategy of keeping interest rates low for more than a year has not created the much sought-after stability. A calculation of an investment includes assumptions of the future. To get the calculation to go together those assumptions need to include a belief in stability and prosperity in the future. Perhaps the negative interest rates do not signal that stability at all, rather that we are still in an extraordinary situation.”

With nearly $10 trillion in debt trading at negative yields, it is safe to say we are still in an extraordinary situation. More importantly, the key takeaway here (other than another central planning failure) is that despite an extremely low cost of capital, companies still have no projects worth undertaking that make capital investments attractive – that should be what concerns everyone.

Written By
Other Writer
More from Other Writer
In the years following the 2008 crash and today, the use of...
Read More