In his article The Big Meh (The New York Times 28 of May 2015) the columnist Paul Krugman complains that despite all the information technology advances the effect of this so far has been negligible as far as economic growth is concerned.

Krugman writes “That the whole digital era, spanning more than four decades, is looking like a disappointment. New technologies have yielded great headlines but modest economic results. Why?….. The answer is that I don’t know – but neither does anyone else”. 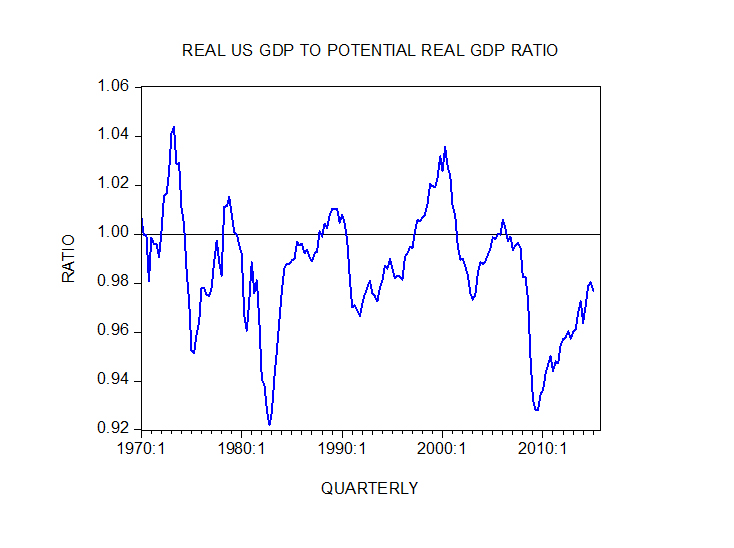 Contrary to Krugman we suggest that economists such as Ludwig von Mises and Murray Rothbard have provided a clear answer to the issue of technology and economic growth.

In his “Man Economy and State” 2nd edition page 542 Rothbard says, that technology, while important, must always work through the investment of capital in order to generate economic growth.

On this issue Rothbard quotes Mises who says,

“What is lacking in (underdeveloped counties) is not knowledge of Western technological methods (“know how”); that is learned easily enough. The service of imparting knowledge, in person or in book form, can be paid for readily. What is lacking is the supply of saved capital needed to put the advanced methods into effect”.

Most modern theories that emphasise the importance of new ideas and new technologies give the impression that these ideas and technologies have a “life of their own”. Many experts hold that because of the limited amounts of capital and labour, without technological progress the opportunities for growth will eventually run out.

According to experts ideas, unlike material inputs, are not themselves scarce. Consequently, it is argued, new ideas for more efficient processes and new products can make continuous growth possible.

We suggest that regardless of how many ideas people have what matters is whether these ideas can be implemented. What always limits the implementation of various new techniques is the availability of funding. While ideas and new techniques can result in a better use of scarce resources, they can however, do very little without the pool of real savings.

So regardless of how clever we are and regardless of various technological ideas, without an adequate pool of funding nothing will emerge. It is through the expansion in the pool of real savings that an increase in the stock of capital goods is possible. And it is the increase in the capital goods per worker that permits economic growth to emerge.

Take for instance a baker John who produced ten loaves of bread. He consumes two loaves of bread whilst the other two loaves – his real savings – he employs to purchase a new part to improve his oven. With a better oven he can now raise the output of bread to 20 loaves. If he still consumes only two loaves then with a larger savings (now stands at 18 loaves) he can enhance further his oven by introducing new parts, which will enable the introduction of new technology. Note that all this is made possible on account of real savings.

We suggest that despite new technologies a major impediment to economic growth has been the relentless central bank tampering with financial markets.

Since 2008 this tampering was made manifest in the extremely loose monetary policy of the Fed that resulted in the massive monetary expansion of the Fed’s balance sheet and the lowering of interest rates to almost nil.

These policies have been responsible for a severe erosion of the pool of real savings and thus a weakening of the process of capital formation. This in turn has undermined real economic growth notwithstanding new information technology.

For Krugman and his followers savings is bad news – it is seen as less demand – hence one shouldn’t be surprised that Krugman is puzzled as to why new ideas haven’t manifested in a more robust economic growth.

Contrary to Krugman, boosting so-called aggregate demand whilst undermining the capital formation process and hence the ability to produce goods and services cannot strengthen economic growth over time. In fact this way of thinking would mean that something can be generated out of nothing.