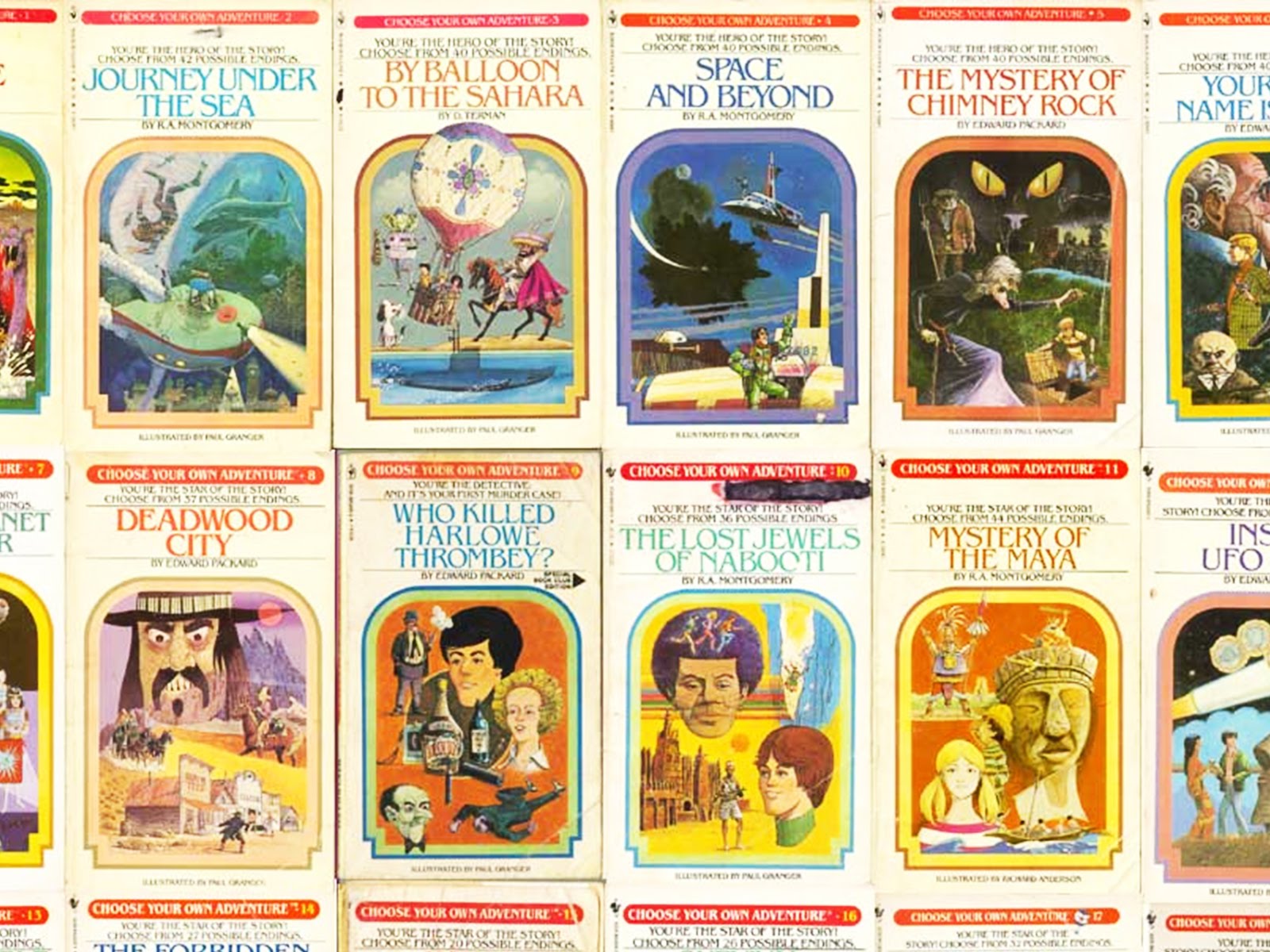 Do you remember those “Choose your own adventure” stories from your childhood? For some time I’ve intended to write one about the 2007-2008 financial crisis. I was recently invited to present a paper at the Workshop in Philosophy, Politics and Economics at George Mason University, and decided that this was the opportunity to start work on it.
It’s called “Choose your own financial crisis“, and here’s the abstract:

On a recent trip to London you decided to visit the Bank of England museum, and played the infamous “Monetary Policy Balloon game”. In fact, you played it so well an alarm sounded and several men wearing black suits asked you to accompany them “upstairs”. You are told that the Governor, Mervyn King, has taken ill and they are looking for a stand-in. You have the high score, so they turned to you. The future of the British economy is in your hands. Academics, policymakers, the media and the general public will depend on YOU to do the right thing. But what is it?

Many economists and economic commentators are critical of how the Bnak of England handled events, and seem to believe that things would have turned out different (and better), if only they had been in charge. For Austrian economists this presents an interesting dilemma – pervasive knowledge problems make monetary policy decisions almost impossible to get right, but surely decisions aren’t all equally wrong? As a member of the IEA’s Shadow Monetary Policy Committee this is something I grapple with on a monthly basis.
The article is intended to be a bit of fun. You can download it here and I welcome comments and criticisms.
There is supposed to be a central plotline that mirrors actual events, so see if you can find it. I’m especially interested if any city economists have tried something similar. Thus far I’m staggered by the lack of explicit counterfactual reasoning and scenario analysis. But maybe I’m just oblivious.
In case you think this is a joke, I am serious about the methodological basis for this article. It is a genuine piece of economic research, building on an important tradition of counterfactual “historic fiction” and Austrian school attention to thought experiments and comparative analysis. For that reason I’ve also written a version that contains a methodological note.
Update: Just received this wonderfully relevant Mises quote courtesy of Solomon Stein:

It is vain to meditate what prices would have been if some of their determinants had been different. Such fantastic designs are no more sensible than whimsical speculations about what the course of history would have been if Napoleon had been killed in the battle of Arcole or if Lincoln had ordered Major Anderson to withdraw from Fort Sumter.
Human Action (1949 [1996], p. 395)

0 replies on “Choose your own financial crisis”