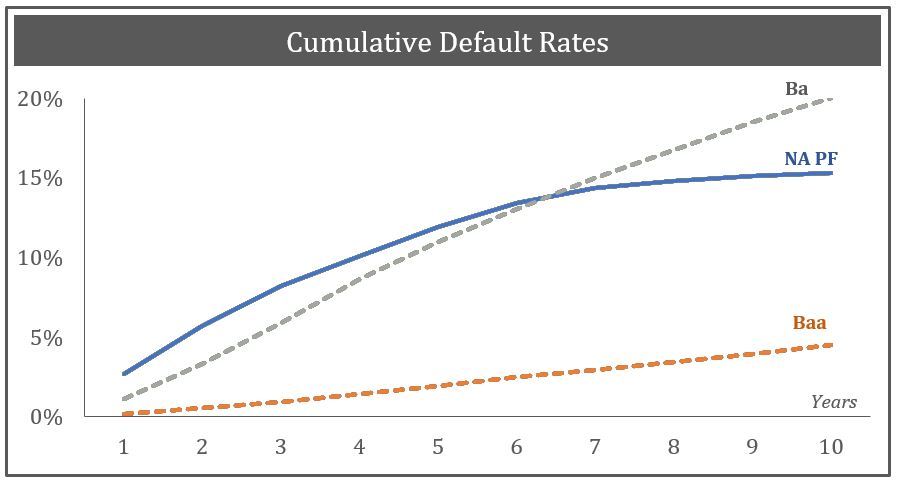 Written By
Other Writer
More from Other Writer
by Thomas D. Howes  |  13. October 2020 Not only in the business world...
Read More

0 replies on “Bawerk.net: Necessity is the Mother of Invention – Retirees Desperate Reach for Yield”