We are pleased to welcome Daniel Hannan MEP to the board of directors of The Cobden Centre. I have also joined the board of IFT, Dan’s new think tank. We will be working to promote free trade in such a way that all nations benefit, not just the ones with the largest corporations, and all people benefit, not just the ones with political connections, as unfortunately is often the case today.
Free trade is about more than just wealth creation, it creates global friendship and peace.

Richard Cobden, on January 15, 1846, at the time of the victory of the Anti-Corn Law League, gave a speech which included the following:

I have never taken a limited view of the object or scope of this great principle. I have never advocated this question very much as a trader. But I have been accused of looking too much to material interests. Nevertheless I can say that I have taken as large and great a view of the effects of this mighty principle as ever did any man who dreamt over it in his own study. I believe that the physical gain will be the smallest gain to humanity from the success of this principle. I look farther; I see in the Free-trade principle that which shall act on the moral world as the principle of gravitation in the universe,—drawing men together, thrusting aside the antagonism of race, and creed, and language, and uniting us in the bonds of eternal peace. I have looked even farther. I have speculated, and probably dreamt, in the dim future—ay, a thousand years hence—I have speculated on what the effect of the triumph of this principle may be. I believe that the effect will be to change the face of the world, so as to introduce a system of government entirely distinct from that which now prevails. I believe that the desire and the motive for large and mighty empires; for gigantic armies and great navies—for those materials which are used for the destruction of life and the desolation of the rewards of labour—will die away; I believe that such things will cease to be necessary, or to be used, when man becomes one family, and freely exchanges the fruits of his labour with his brother man. I believe that, if we could be allowed to reappear on this sublunary scene, we should see, at a far distant period, the governing system of this world revert to something like the municipal system; and I believe that the speculative philosopher of a thousand years hence will date the greatest revolution that ever happened in the world’s history from the triumph of the principle which we have met here to advocate. 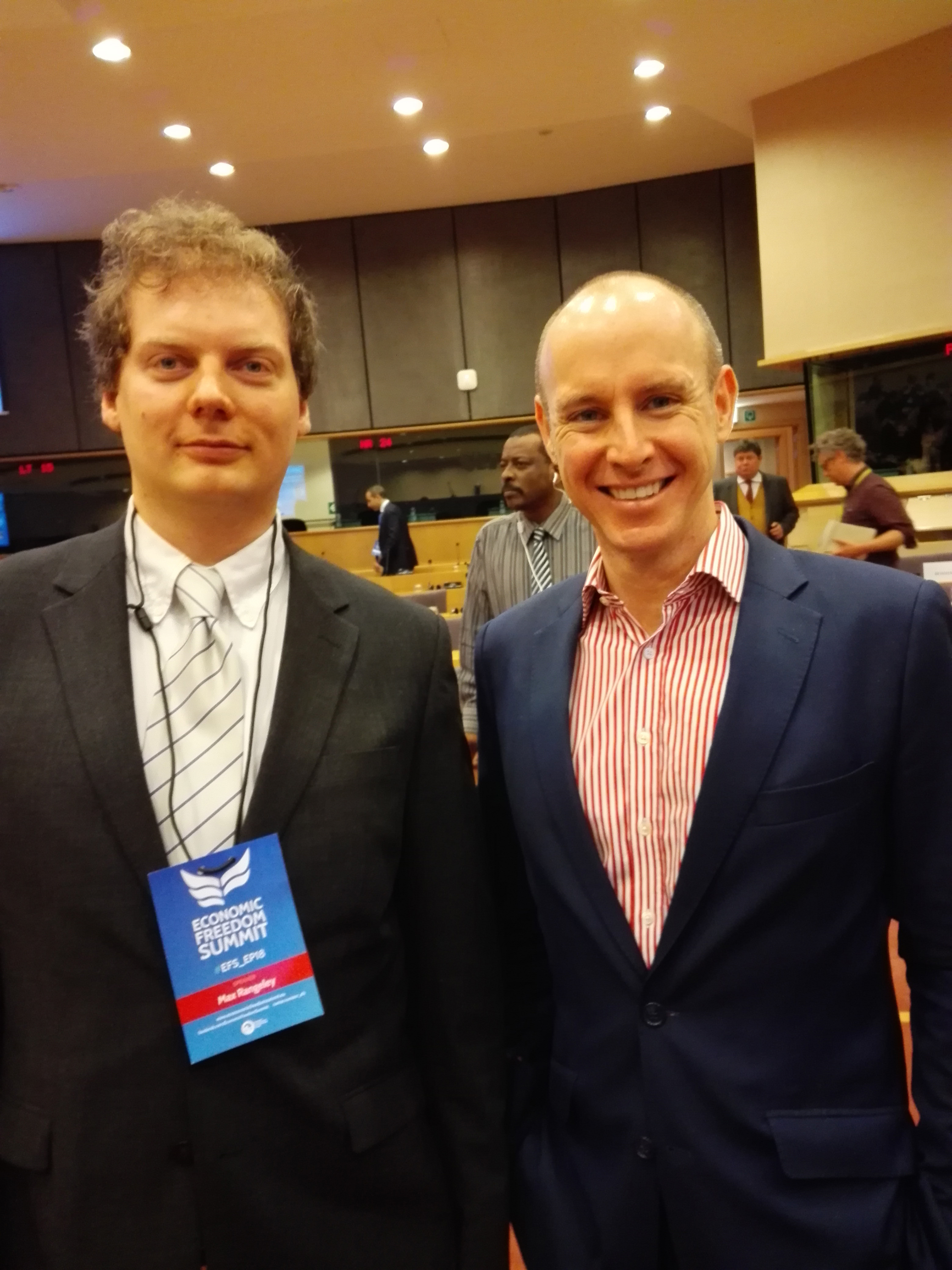 In the natural sciences, a laboratory experiment can isolate various elements and their movements. There is no equivalent in the discipline of economics….