Cobden Centre Manager Max Rangeley Lectures on AI in Washington D.C. at the IMF, World Bank and Association for the Advancement of Artificial Intelligence

Earlier this month I had the pleasure of giving a speech at the Association for the Advancement of Artificial Intelligence in Washington D.C.

AAAI is the most important body for artificial intelligence, the committee includes the main AI people from the US Army, Navy, Air Force, NASA, NIST and companies like IBM and universities including MIT. It was great to meet many of the top people in the field, ranging from those in business to academia to the military. One of the most interesting things about AI is that it is a general purpose technology, it will impact almost every sector of the economy.

Following this I gave a seminar at the IMF headquarters on how artificial intelligence is likely to develop. They were, as always, smart people at the IMF. I discussed how current developments in microchip technology will impact different sectors of the economy, ranging from manufacturing to finance.

Later that afternoon I had a meeting with the new head of the Technology and Innovation Lab at the World Bank. Stela was then kind enough to invite me to a meeting they were having that afternoon with delegates from the United Nations and others to discuss artificial intelligence. It was a very interesting meeting and I am always impressed by the intelligence and diligence of people at the World Bank. Their team have a variety of expertise — ranging from PhDs in mathematics to trade experts — and they are well placed to understand the coming technological shifts which will take place.

Having met with the IMF before to discuss business cycle theory, it is always a pleasure to discuss current developments with them. 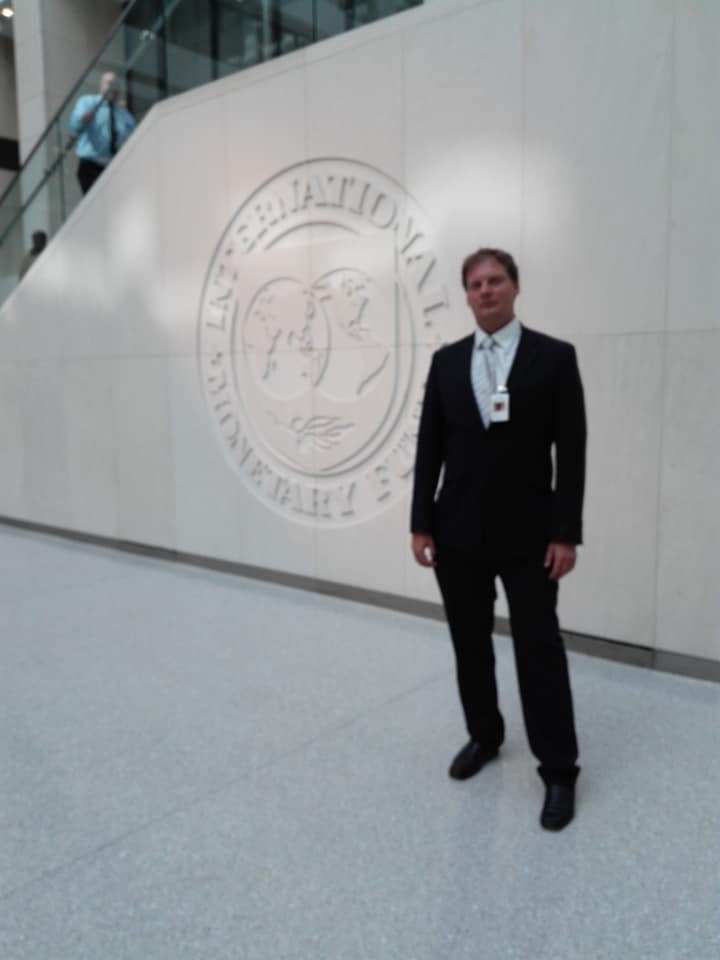 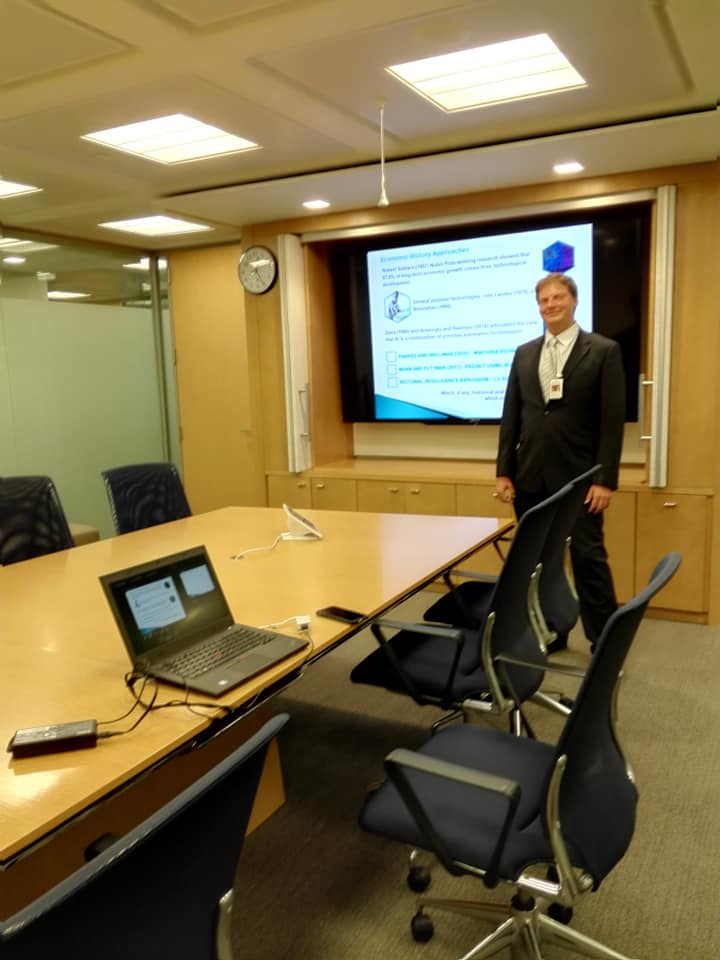 The World Bank’s new Technology and Innovation Lab is highly impressive. They are grasping the importance of new technologies like AI. 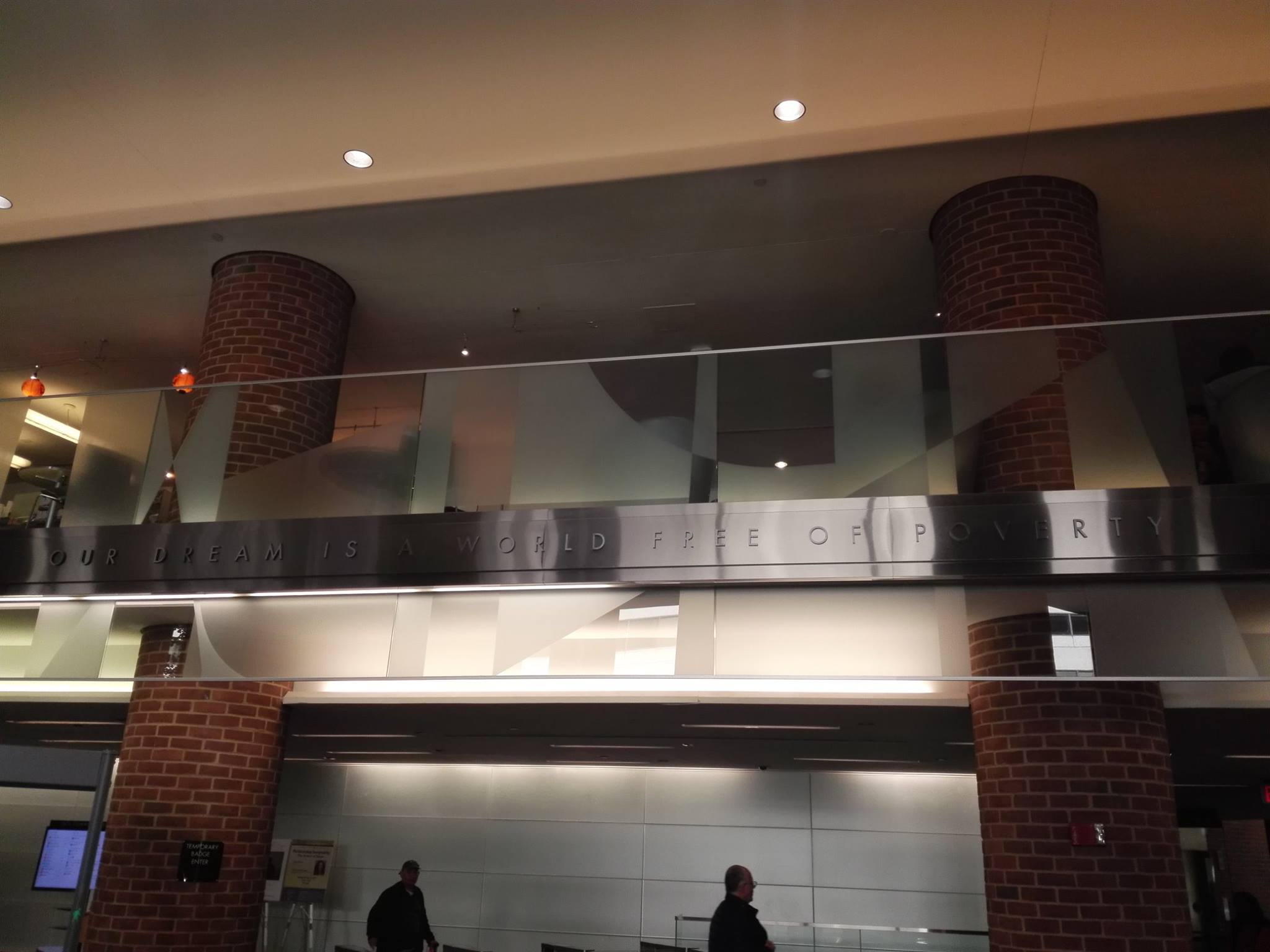 The AAAI Symposia were a great success. Many new developments will come into play over the next 2-3 years; if you are working in finance you had better ensure you understand the implications. 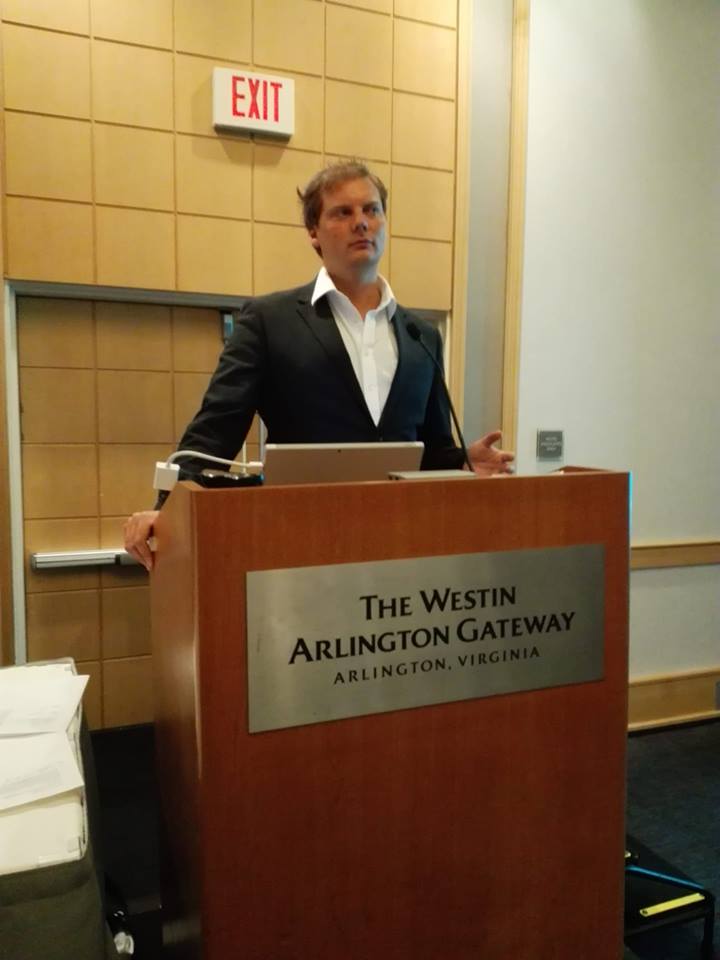 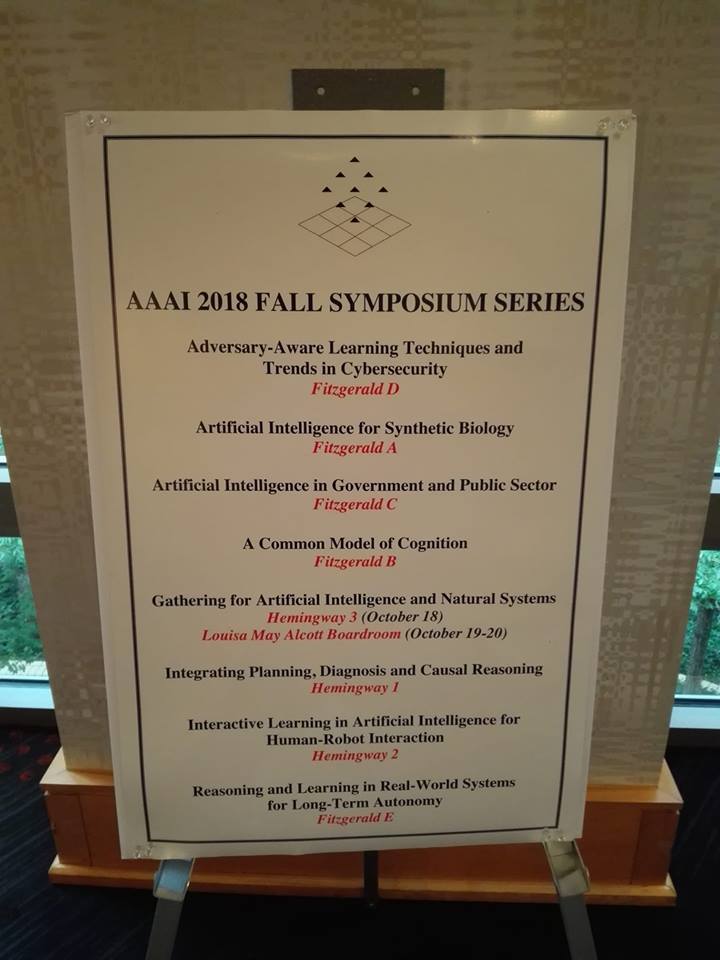 I plan on discussing the most important topics relating to AI, economics and society. In 2016 the Cobden Centre organised the Blockchain Summit in the European Parliament, which was a great success (you can see more here https://www.cobdencentre.org/2016/04/the-cobden-centre-organises-first-digital-currencies-conference-in-any-parliament-worldwide/)