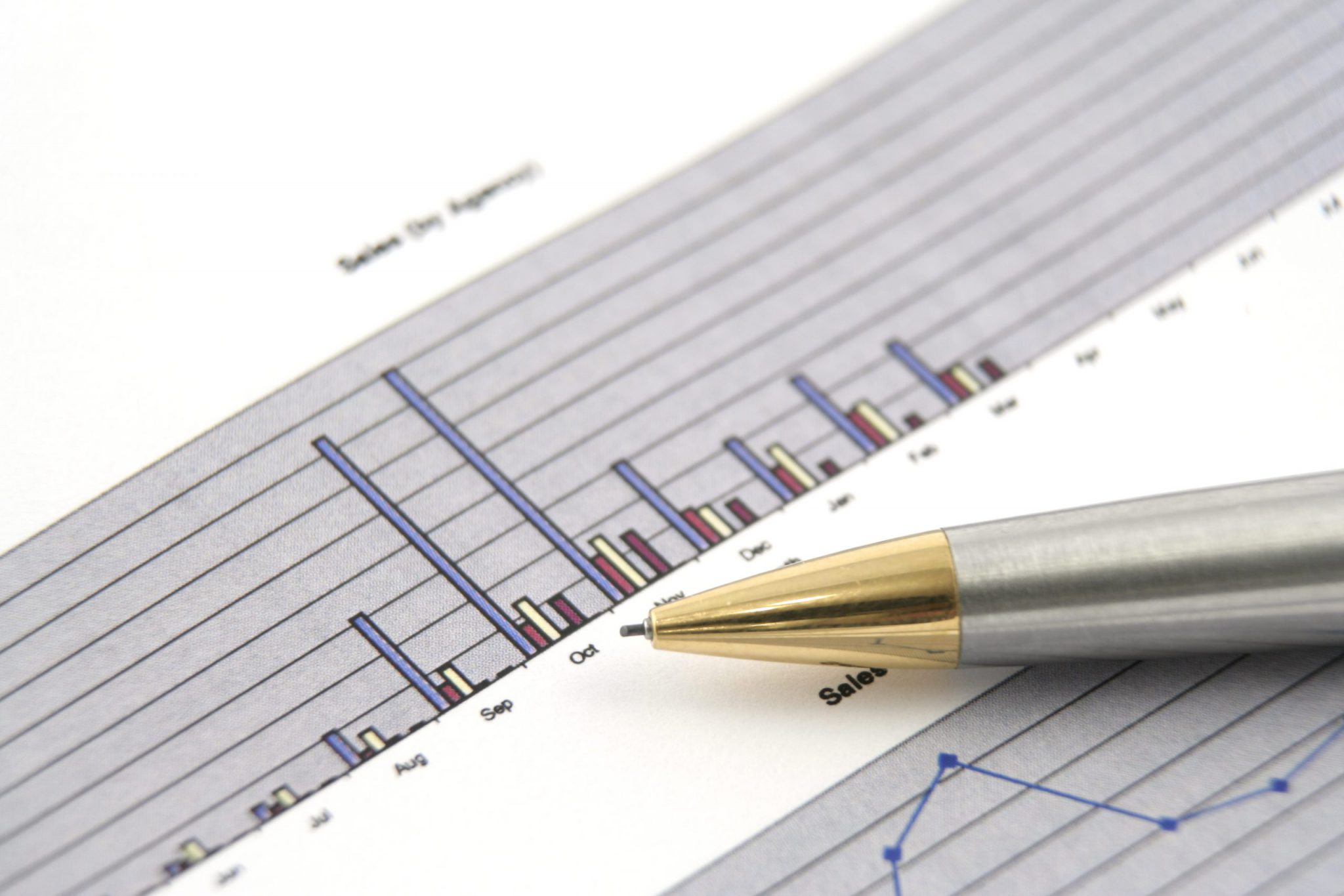 By Nathan A. Kreider

The great struggle in economic science has been the formulation of theories that accurately describe the real world. Though this is true of science in general, economic science is uniquely difficult. The nature of economics prevents many truths from being easily determined by isolating a single variable in a lab and then analyzing the results. Man is a complicated being with complex behavior that cannot be easily measured.

There is an unfortunate temptation among some economic schools of thought to sacrifice truth for convenience – consider, for instance, the debate among competing theories of value. Certain theorists, such as Karl Marx and Adam Smith, place labor at the center of value. Other theorists, especially those of the neoclassical and Austrian schools, place utility as the key factor in determining value.

Some critics of the utility theory of value (a theory which dates back to Aristotle) point out the difficulties of measuring value as utility. For example, Richard Wolff, a Marxist economist, criticizes the neoclassical utility theory by questioning how one would measure the utility of ice cream, and whether such utility would depend on temperature and calories.

His critique poses a valid question to the neoclassical economists that attempt to quantify utility as a cardinal value. How exactly can one measure the utils of that ice cream, given so many variables? Addressing marginal utility, how many fewer utils would a second ice cream be worth compared to the first ice cream?

But from the perspective of the Austrian school, utility is an ordinal value. Utility cannot be quantified as utils, but can be ranked in a hierarchy. Although an exact number cannot be determined for the value of an ice cream, it can be estimated based on revealed preferences through human action.

Look, for example, at John Stuart Mill’s concept of homo economicus, a template of a rational man used to formulate some economic models. Although often asserted to be merely a convenient tool to measure a certain type of human behavior, and not a comprehensive theory of human decision making, many non-economists accept the models based on the theory as much more. By sacrificing validity for convenience, it has damaged the reputation of economic theory.

Critics often cite homo economicus as a reason to dismiss not just the economic models that rely on it, but all of economic thought. They point out that, contrary to homo economicus, actual man does not focus entirely on the pursuit of material gain (which is easily quantified), but non-material gain as well (which is not so easily quantified). They point out examples of actions willingly taken that produce a loss of material profit, as well as actions taken (like alchemy and magic) that would be considered irrational.

Defenders of these models do not deny that these facts about human nature are true, but instead insist that the models were never intended to address all human action, just the action of a few actors within the market.

Meanwhile, homo agens (acting man) acknowledges the imperfect nature of man, with all its flaws. It accepts that man pursues not only material profit, but non-material “psychic” profit as well. It accepts that man will practice alchemy and magic if these actions are believed to achieve a positive outcome.

But while homo agens is far more valid than homo economicus in describing human behavior, it is also far more inconvenient when attempting to form economic models. By accepting unquantifiable truths about human nature, it accepts validity at the cost of convenience, a characteristic which economists must insist on in their development of economic thought.

Nathan A. Kreider is a contributor at FEE and BeingLibertarian.com

Written By
Other Writer
More from Other Writer
The United States is confronted with a condition in the world which...
Read More

0 replies on “Convenience vs. Truth in Economics”