You can find out more about:

Richard Cobden (1804-1865) was an entrepreneur and politician who stood for honest money, free trade and peace. He opposed war and profligate military adventurism. Cobden played a leading role in the repeal of the Corn Laws in 1846, to the general benefit of the working man.

Richard Cobden believed that free trade would maximise general welfare and create bonds of peace between nations. He was widely recognized as a model European statesman and as “The International Man’.

Cobden had this to say about money1:

I should never contemplate any remedial measure, which left to the discretion of individuals to regulate the amount of currency by any principle or standard whatever… I should be sorry to trust the Bank of England again, having violated their principle [the Palmer rule]; for I never trust the same parties twice on an affair of such magnitude (Q. 519, 520, 527).

Cobden’s philosophy of political and economic reform was constructive and in the general interest. 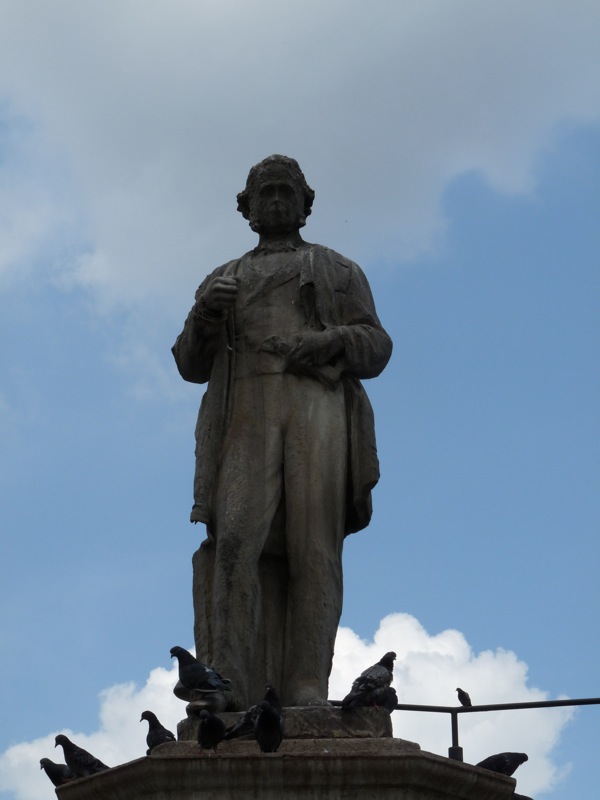 You can read more about Richard Cobden at the LSE and at the UEA.