Last week we had the first ever Austrian School event in the European Parliament.

The introduction was by Annette Godart-van der Kroon, President of the Ludwig von Mises Institute Europe (whose advisory board I joined this year). Annette also organised the event, pulling everyone together and delivering a fantastic event.

The event was in order to mark the publishing of a landmark new book on the Austrian School by Springer, “Banking and Monetary Policy from the Perspective of Austrian Economics”.  You can buy the book here: https://www.springer.com/gb/book/9783319758169. It is edited by Annette, and Max Rangeley and Brendan Brown, who spoke at the event, are both contributors. 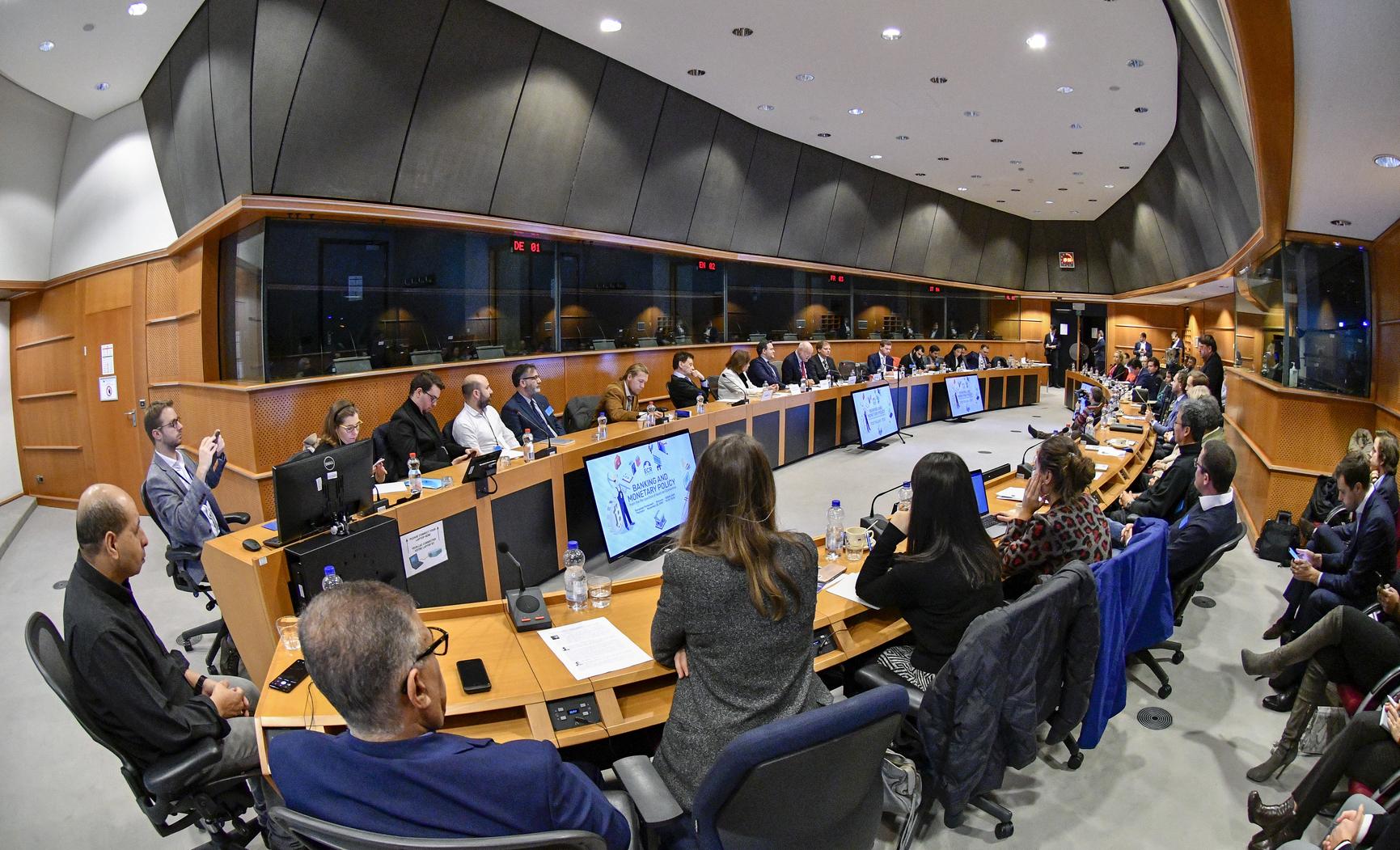 The moderator was Olympios Raptis, and the event was hosted by Amjad Bashir MEP, one of the best MEPs in the Parliament.

I will post the videos once they have been edited. 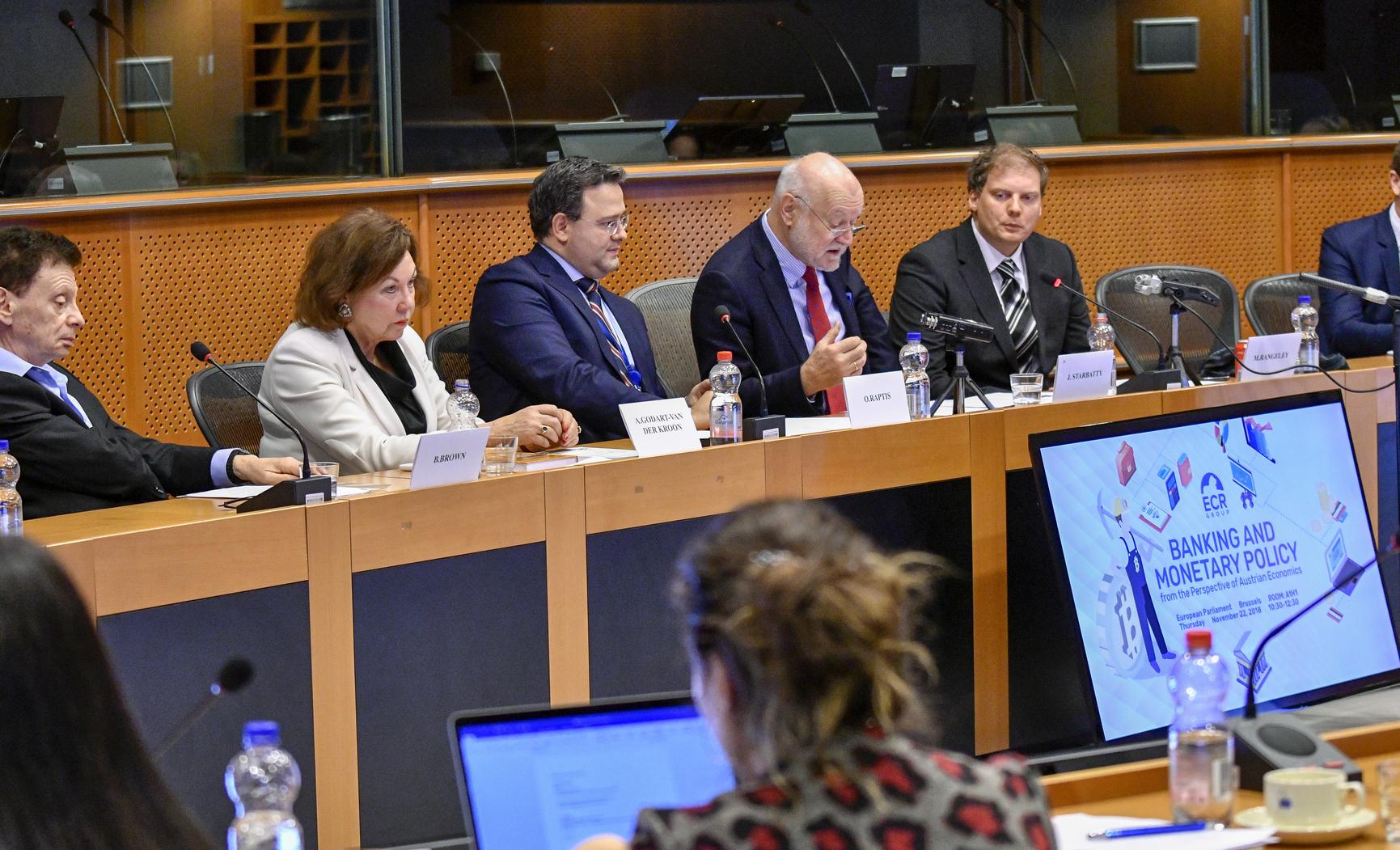