In January the Cobden Centre worked with the Ludwig von Mises Institute to organise an event in the European Parliament on artificial intelligence and the economics of emerging technologies. We discussed how such technologies are likely to develop and what will be the best policies to encourage their maturity and flourishing. Annette Godart-van der Kroon, President of the Ludwig von Mises Institute Europe, did a terrific job organising the event.

There have recently been a series of comments on taxing robots and AI; Bill Gates has proposed a “robot tax” in order to prevent too much “disruption”. The truth is that western economies are stagnant, with millennials being arguably the first generation since before the industrial revolution who will be poorer than their parents. What we need is as much innovation as possible, and AI is perhaps the most important of all of the emerging technologies available today. We must do all we can to present the positive case for innovation, just like we do for free trade and free enterprise more broadly. 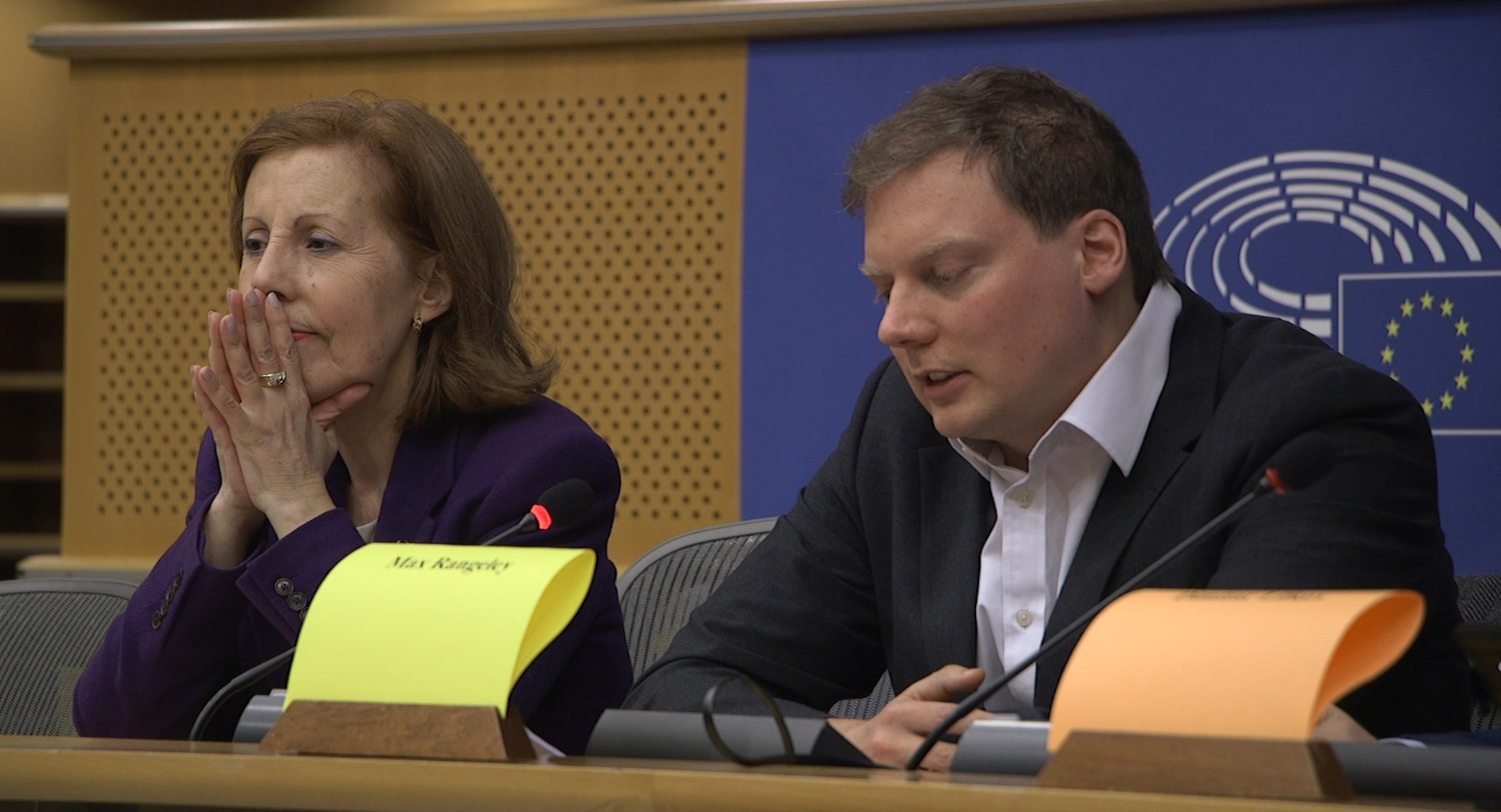 The event was kindly hosted by Professor Maria Carvalho MEP, who was a professor of engineering before becoming a member of the European Parliament and is the rapporteur of the European Institute of Innovation and Technology (EIIT). She showed herself to be highly knowledgeable in the field as well as interested in learning the nature of the most modern technologies. If only more politicians were so clever we would not have many of the problems we do today.

Emerging technologies are the new frontier for policy-making, and if done properly will benefit people’s lives more than any other factor.  If there is not sufficient innovation, then it is a distinct possibility that millennials really will be poorer than the previous generation due to demographics and other trends.

It is important that people understand AI within the context of 300 years of technological development from the industrial revolution and the scientific revolution onwards. Nobel Prize winner Robert Solow calculated that 87.5% of long-term economic growth comes from technological development. If the naysayers succeed in presenting AI and other emerging technologies as a threat rather than a wonderful opportunity then we will not enjoy the proceeds of that growth over the coming years. We must, therefore, ensure we present the positive case for emerging technologies!