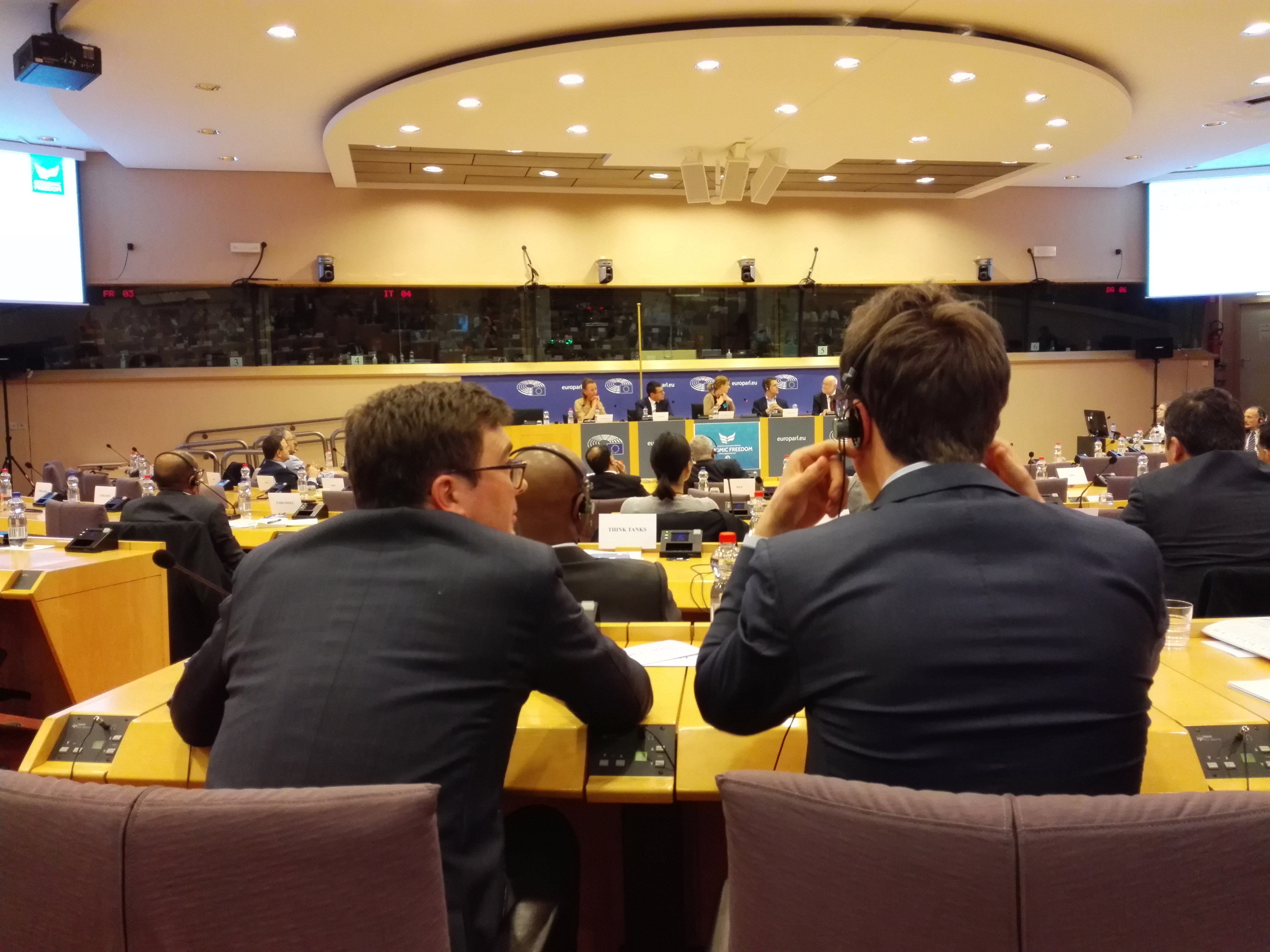 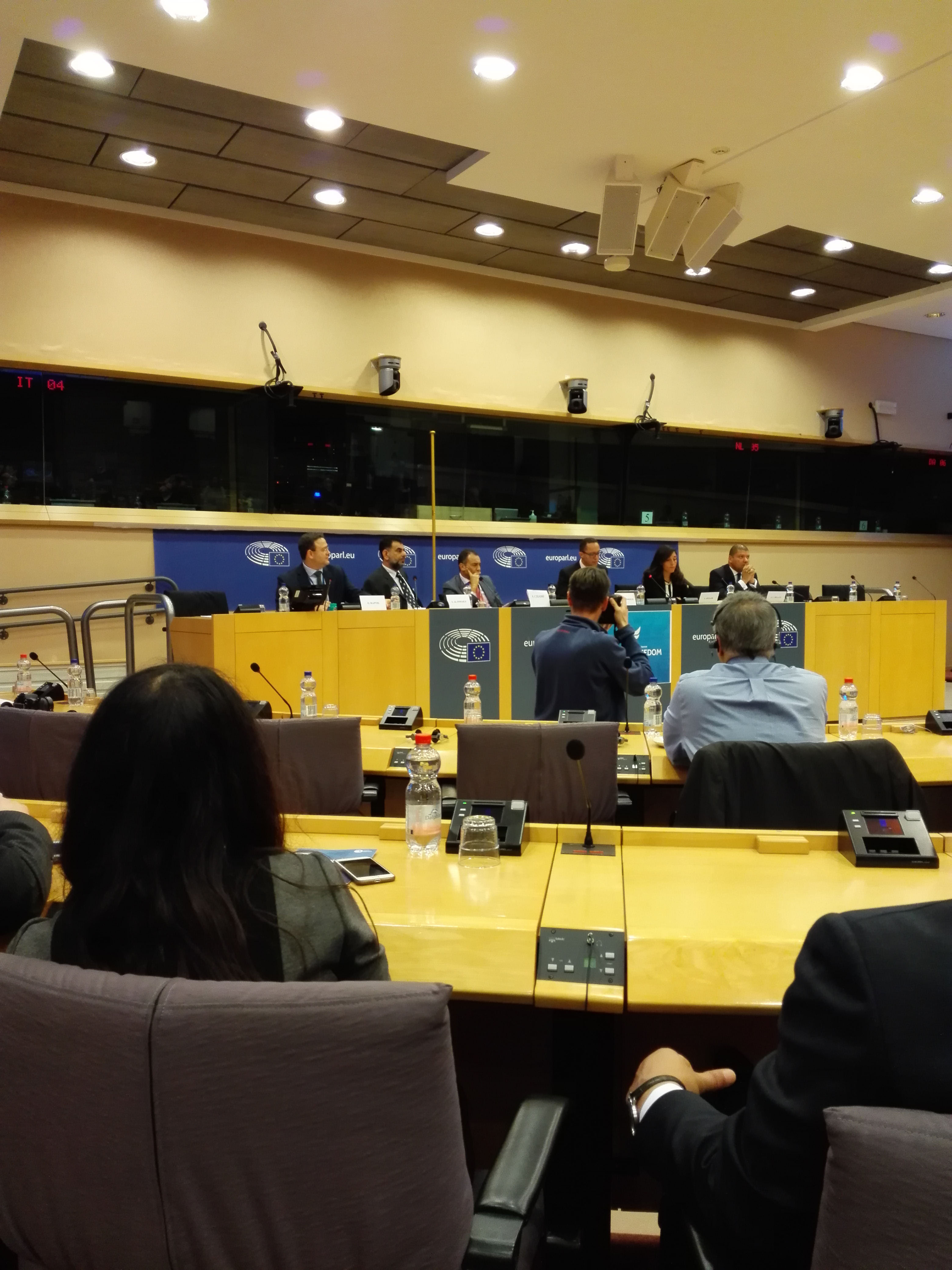 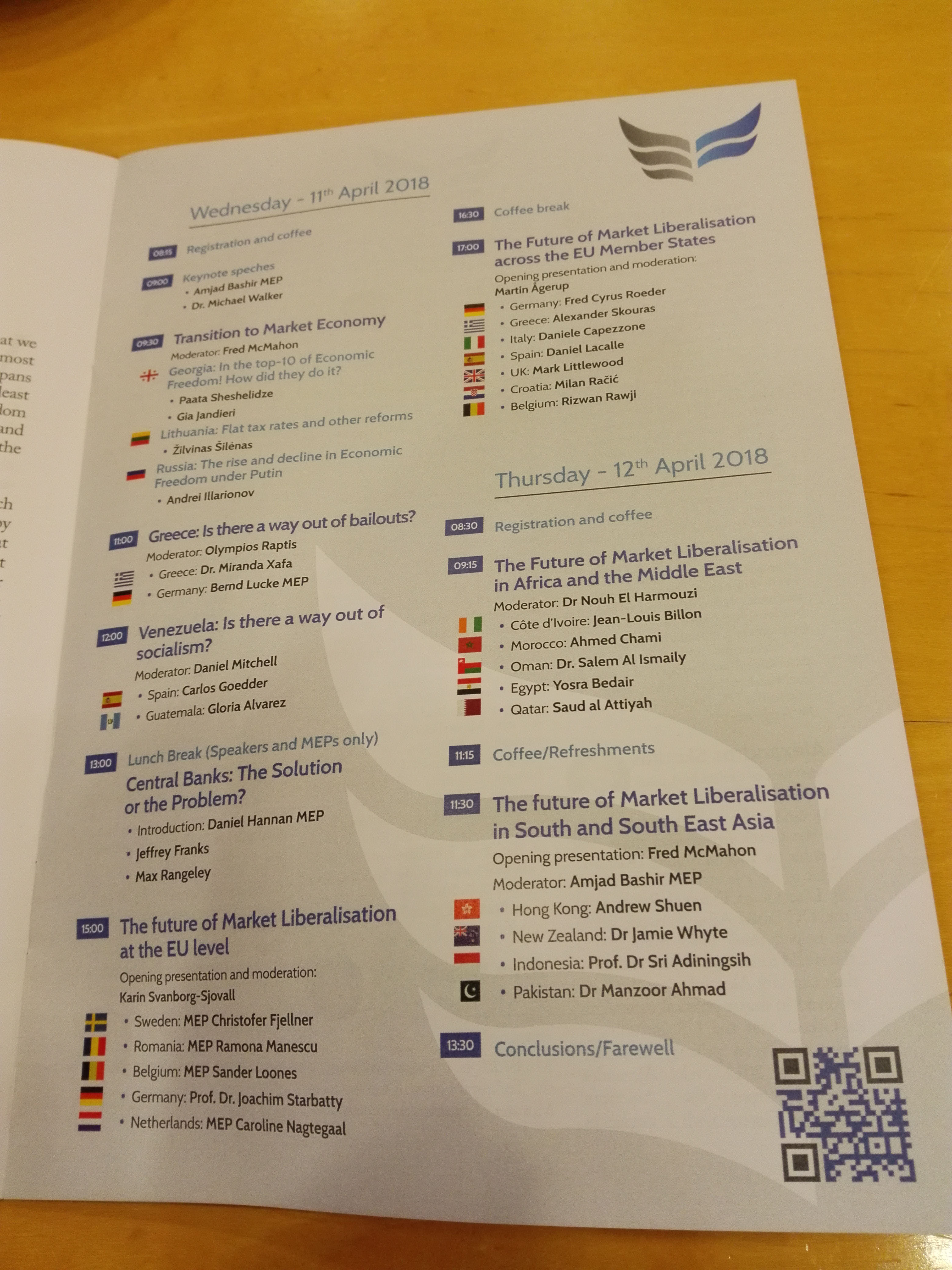 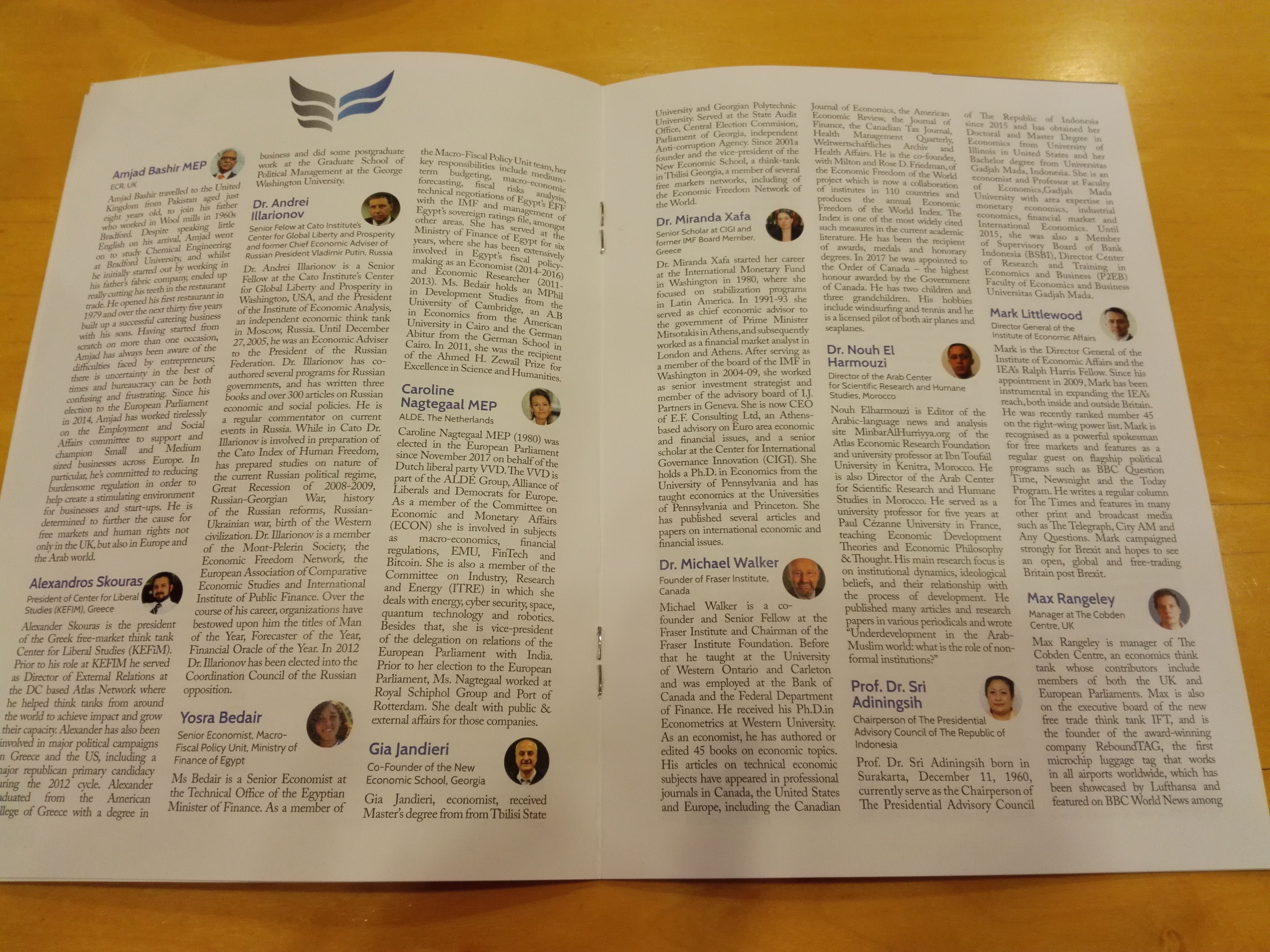 This was written in 1826, when the government was trying still to pay for the Napoleonic War. Peel used what has now become the…